The main difference between the two types of contracts is the ability of the employer to legally terminate and the payment at the end of the contract.

The limited-term contract is used in UAE mostly on project-based jobs. Under this contract, the job is limited to a set time frame that has been agreed upon by the employer and the employee.

In theory, the unlimited contract can be terminated at any time but with good reason. Valid reasons for termination are not set out in the UAE labor laws. Proper reason can be something like poor performance or misconduct, however, a proper process has to be followed before termination.

In an Unlimited contract, there is no compensation if there is a valid reason for termination. In case of arbitrary dismissal without a valid reason, the employee is entitled to a discretionary amount.

Another difference between limited and unlimited contracts relates to end of service gratuity. Many employees are entitled to a gratuity payment at the end of their employment.

There are additional things to be taken into consideration when it comes to a limited-term contract. An employee will forfeit gratuity if he/she terminates the contract early.

On the other hand, under unlimited term contract employees are entitled to end of service gratuity subject to completion of one year of service. If an employee resigns before the completion of their term, their entitlement might be reduced.

Can I resign after 6 months in a limited contract UAE?

A limited contract is limited by time, and it’s renewed after the time lapses. If you stop going to work before six months, you’re considered to have absconded and leads to a labor ban.

When it comes to employee’s rights and responsibilities, the Labour laws in UAE are very comprehensive. One principle is the laws deal with the consequences of breaking a limited contract.

Benefits of an unlimited contract in the UAE? 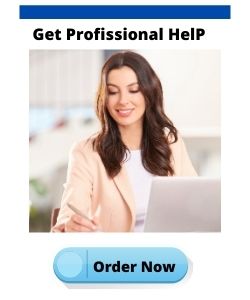 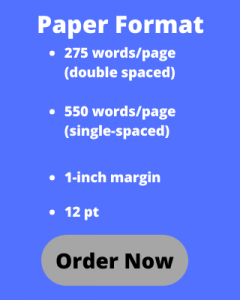